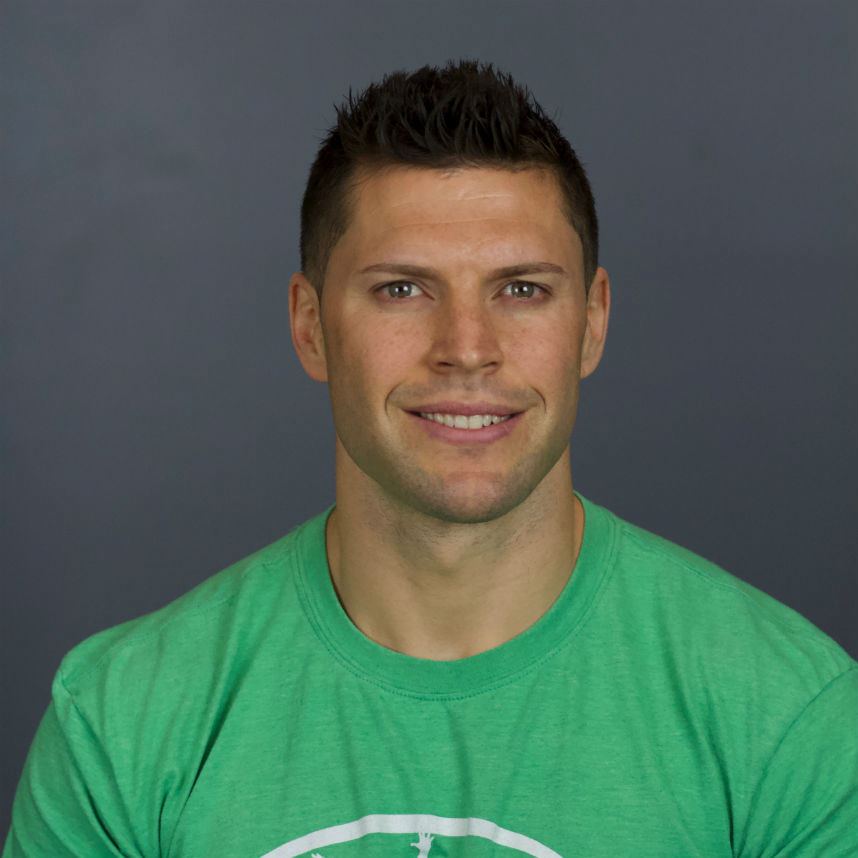 Bobby Smith was a 3-sport stand-out athlete at Hopatcong High School. In football, he was an All-Conference running back and Top 100 in NJ. In basketball he scored over 1000 career points. And in track and field, he was the top javelin thrower in the country his senior year, winning the Meet of Champs, the Golden West, and High School Nationals. Although highly recruited to throw the javelin in college, his love for football and the javelin lead him to Monmouth University, where he was able to compete for both teams. In college, Bobby experienced 4 major injuries / surgeries (ACL reconstruction, Meniscectomy, Tommy John surgery, and ankle reconstruction). But with hard work, dedication, and a positive attitude, he came back strong from each injury. He was the captain of the football team and the track and field team his junior and senior years, All-NEC conference running back his senior year, NCAA Division I Track and Field Men’s Field Athlete of the Year Mid-Atlantic District 2006, Javelin – 5th place Division I NCAA championships 2005, Javelin – NCAA Division I All-American 2005. After college he committed his training to the javelin and moved to California to train with one of the top javelin coaches in the country. During his time in California, he worked part time at Velocity Sports Performance in Irvine where he was able to work under some of the top trainers in the business. In 2008 he won the USA Olympic Trials in Eugene, OR with a personal best throw of 76.06M. Unfortunately, due to USATF Olympic qualification rules, he was just shy of the Olympic “A” standard distance and was not able to compete in the Beijing Olympics. But this didn’t stop him from continuing his Olympic quest. He moved to the Olympic Training Center in Chula Vista, Ca. and had the good fortune to work with some of the best trainers, sports medicine personnel, coaches, and support staff in the industry. In 2010 he moved back to NJ to continue his training and married his longtime girlfriend, Sharon Wentworth. Sharon is the owner of Elite Sports Physical Therapy, the premier sports medicine facility for competitive athletes. In May of 2011, Bobby and Sharon decided to open their own sports performance facility. Elite Sports Performance Center was born.

I feel that the speed and agility programing at RYPT is unique due to my football and track & field background. We took components of these two sports to develop both our linear system (for first step quickness and breakaway speed) and our lateral system (focusing on change of direction and deceleration while reducing the risk of injury and improving performance). This presentation provides coaches with our detailed 12-week program showing them exactly how to get their athletes faster with decreased risk of injury. 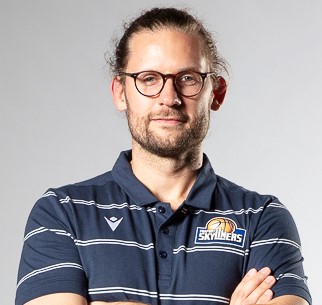 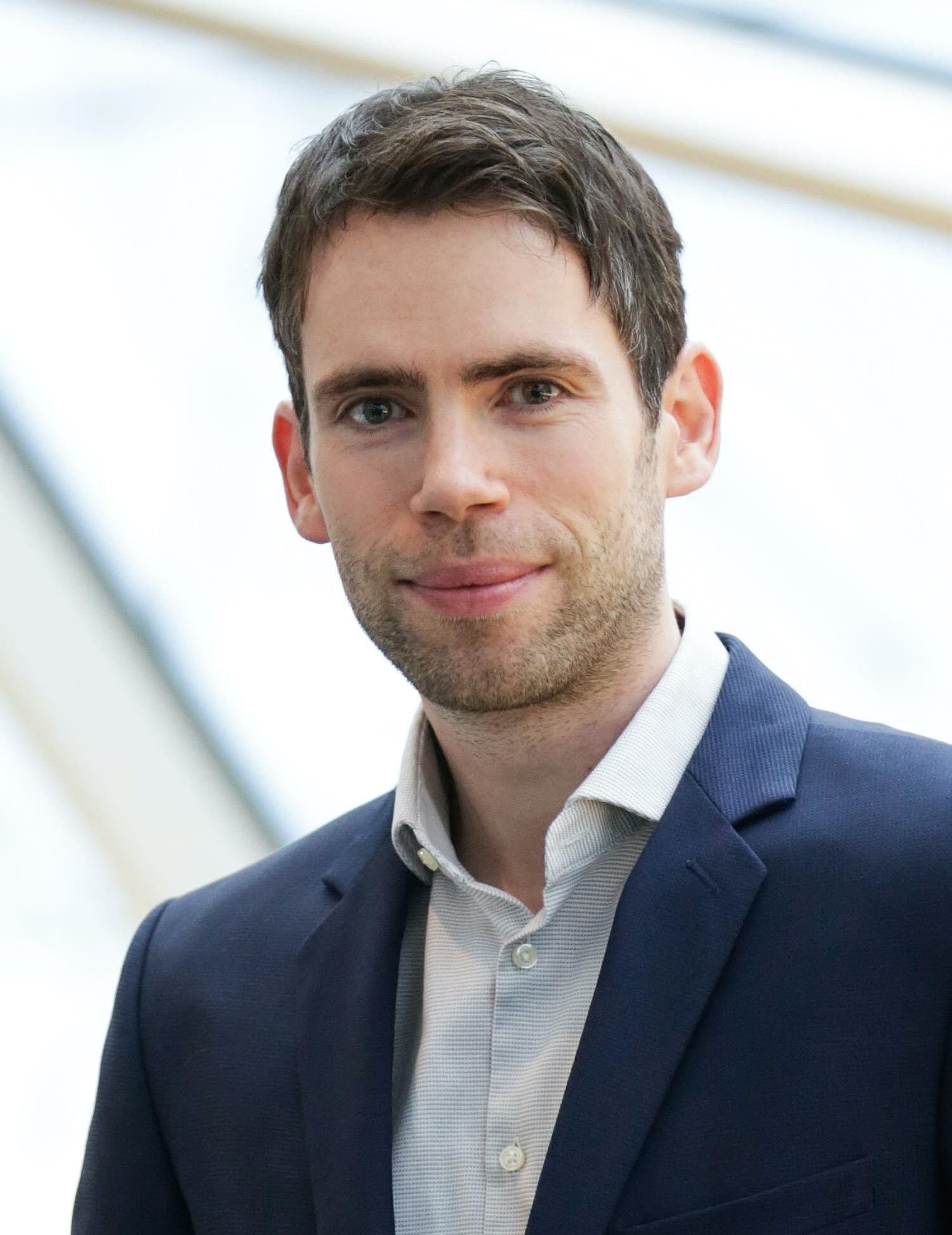 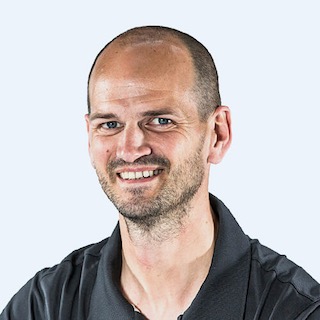 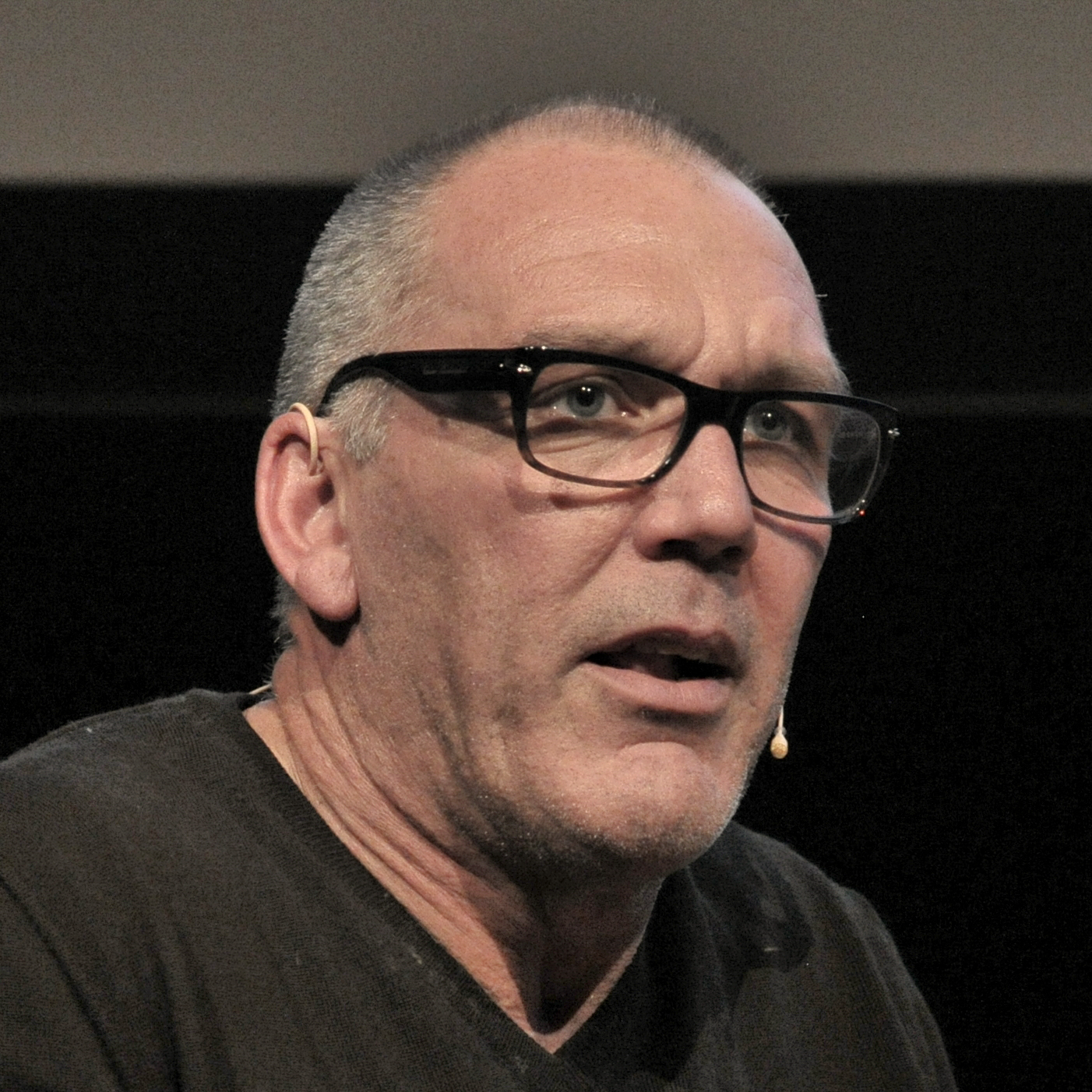 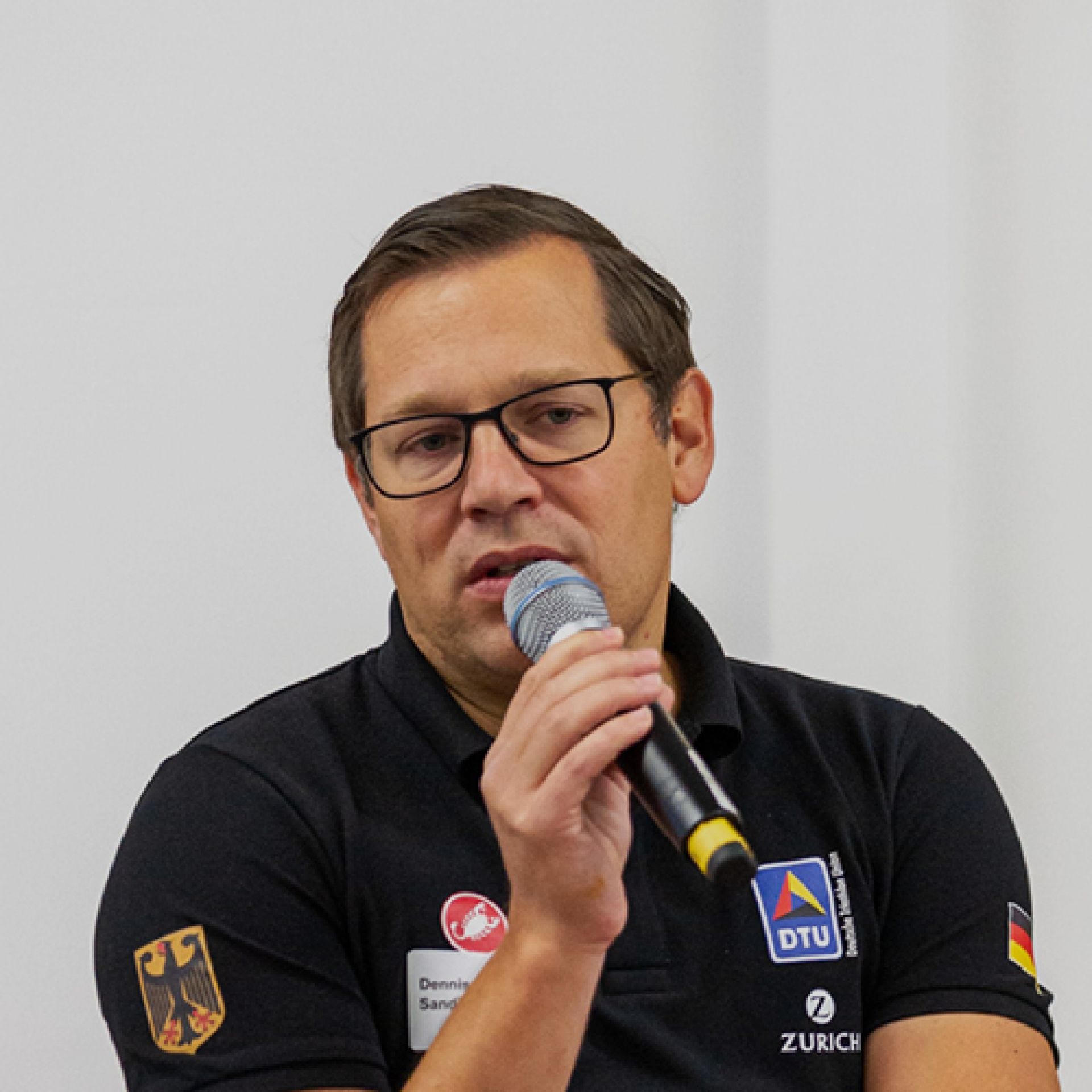 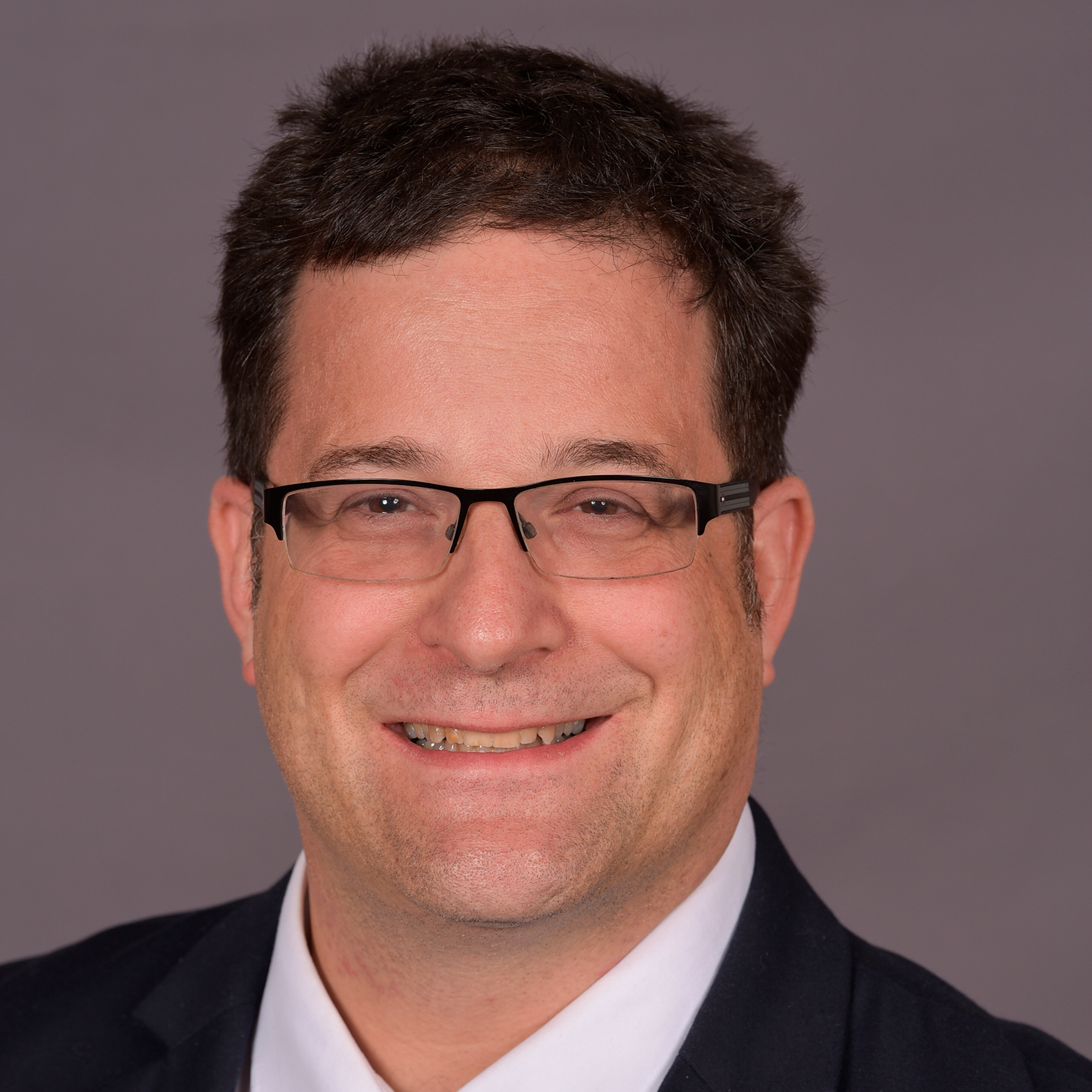